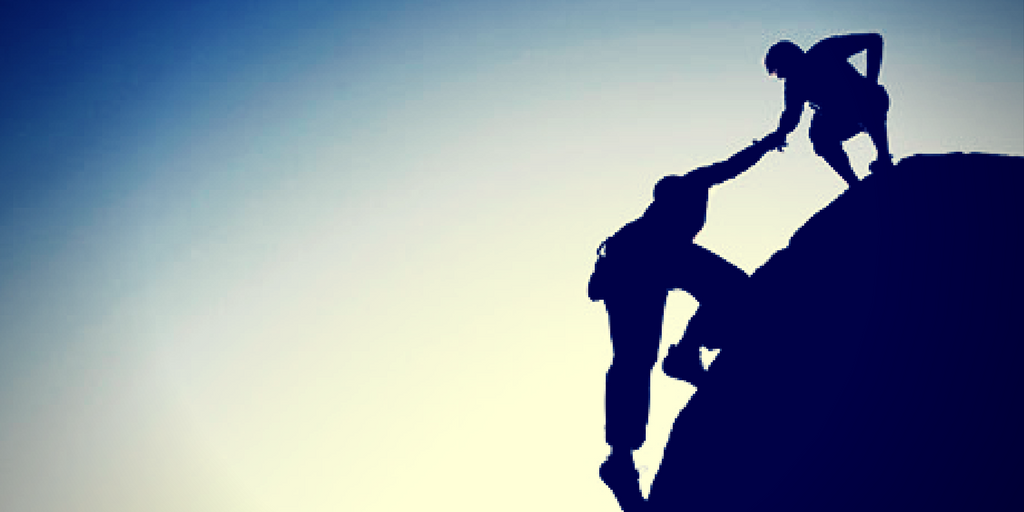 The Hardest Thing I’ve Ever Done

#MyHardest For many, answering the call of “the hardest thing I’ve ever done” is probably a simple task.  The answer immediately comes to mind.  There are things in my life that have been hard no doubt, but I also can’t help but be humbled in the shadows of David Goggins, Marcus Luttrell, Adam Brown, Chris Kyle and the countless other brave men and women who have served, given and sacrificed so much for their country.

I think of the men and women who pioneered and settled the west.  The hardest thing I’ve ever done will never include, “I walked with my family from Ohio to Oregon in search for a better life.”  I’ve never had to go without food for a couple days, never had to hunt, kill, slaughter an animal so my family could eat.

I am not nor will I ever have a Hugh Glass [dude from The Revenant] type of experience or existence.  It’s just not real.

The Hardest Thing I’ve Ever Done Hasn’t Happened Yet

Cop out?  Maybe so, but I can’t justify calling my personal challenges hard when I know so many, including ancestors of mine have done some really hard shit that no one in this generation can possible comprehend.  One of my Great Grandfathers fought in the Civil War.  Two more in the Revolutionary War.  Another sailed from England to get here.  They also settled in and established Ohio and Iowa.  With nothing but what they brought with them.  Imagine building your own house.  From scratch.  No Tim The Tool Man Taylor stuff.  From absolute scratch.  Most Americans have NO clue or understanding about what it took to get here.

Pretentious rant over, here’s a list of my “hard stuff” (in no order of hardness)

Since 2009, I’ve been on the lookout to push my physical limits as a means to connect to the divine, infinity and my own personal divinity.  I’ve come to the conclusion courtesy of a few great mentors that I am an infinite spiritual being having a temporary human experience.  I’ve also been able to release myself even more from my ego.  Don’t get me wrong, my false sense of self still shows up once in a while, I just have a better command over the conversation.  😉

I’ve also realized that the same energy that keeps the solar system in place is also in me.  I have all the energy in the universe in my body.  When I press a heavy kettlebell, I say to the universe, “I’ll push and you pull.”  That cooperation has served me in my exercises, my personal life and my business life.  Knowing that no matter how hard “life” may get for me, I’m not alone here.

There is a greater energy and consciousness that will help pull me along as long as I am doing my part by pushing.

I think the hardest think I’ve ever done has been to allow my life to happen.  Allowing the reality of being a spiritual being here to experience the physical world and all that it has to offer.  You don’t have to die to connect to the divine.  Divinity is within you.  I am pulling back the layers of ego, looking for the divine in others and wondering in this world and all the blessings available.

With all this being said and at only 44 years old, I think the hardest thing I’ve ever done has yet to come.  I’ll get back to you on on that.  For now, I am focusing on the daily hard stuff… 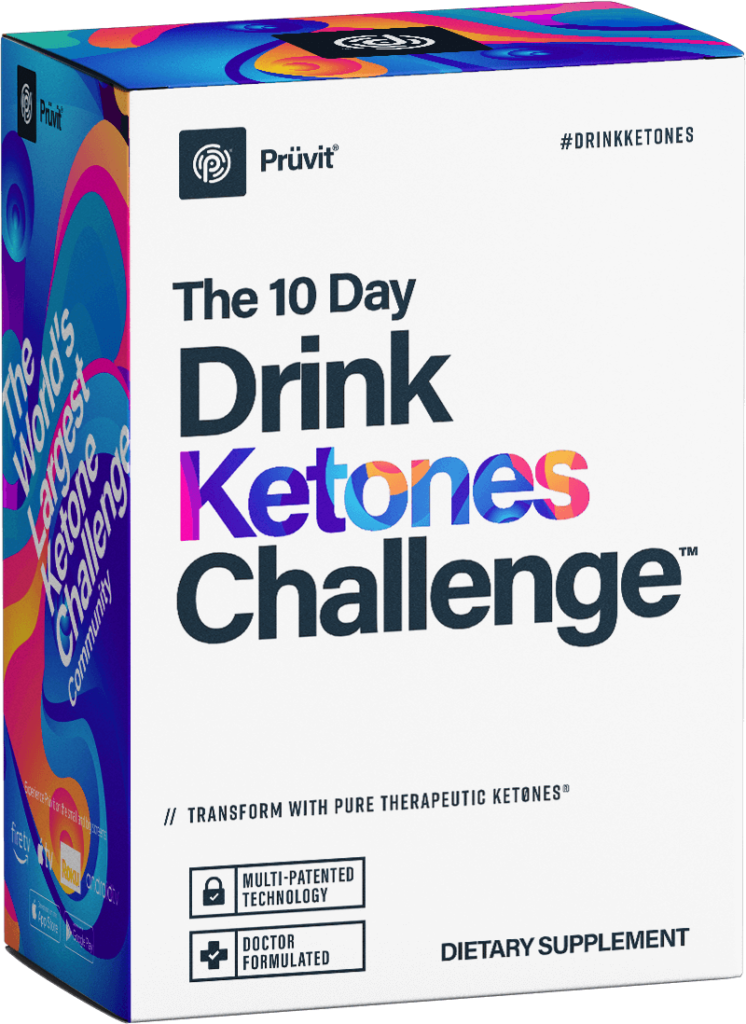